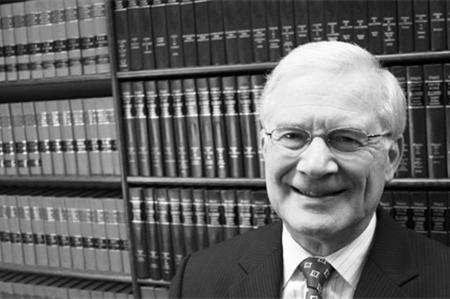 Mr. Stanko retired from the full-time, active practice of law at the end of 2018.  He is currently "Of Counsel" with the firm.  Mr. Stanko's primary areas of concentration have been employment law and civil litigation.  He has also argued more than 30 cases on appeal in state and federal courts.  In 1987, Mr. Stanko argued a criminal case involving First Amendment issues, Pope v. Illinois, before the United States Supreme Court. Mr. Stanko is rated “A” by Martindale-Hubbell, which bases its ratings on confidential evaluations by other attorneys.  He was admitted to practice in 1976 and joined the firm that year.  Mr. Stanko was a principal in the firm from 1984 through 2018, and served as President of the firm from 1998 through 2018.